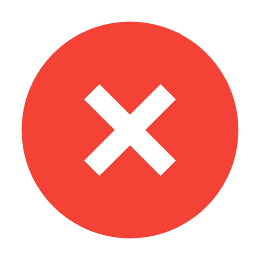 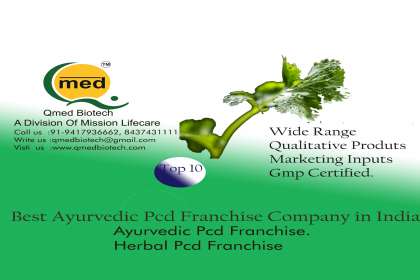 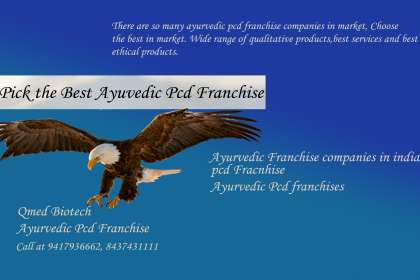 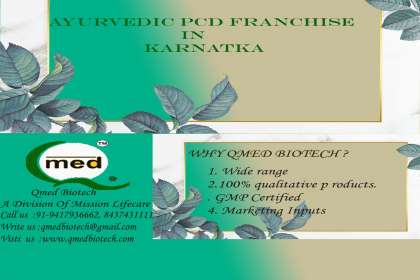 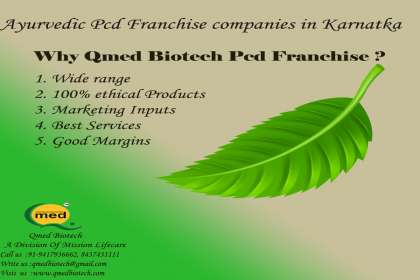 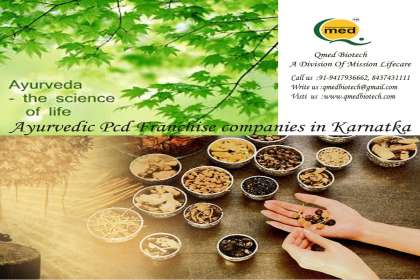 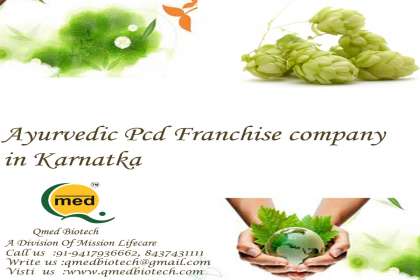 Business Opportunity for Medical Representative who have a good experience in this field. Monopoly rights will be given with Marketing inputs. We are offering our company PCD Franchise in Karnatka.. We are looking district wise franchise partners in Bagalkot, Banglore, Banglor.......  Read More 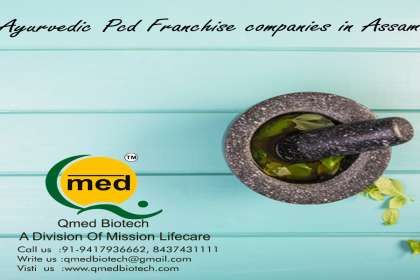 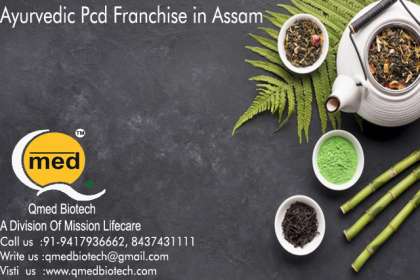 Qmed Biotech is Best Ayurvedic Pcd Franchise Companies in India. We have a wide range of Qualitative Products with 100% effective. Business Opportunity for Medical Representative who have a good experience in this field. Monopoly rights will be given with Marketing inputs. We are.......  Read More 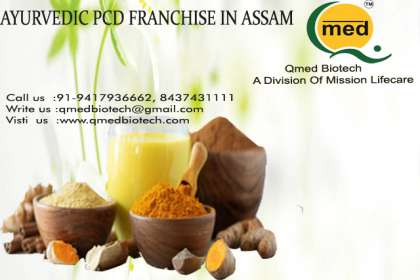 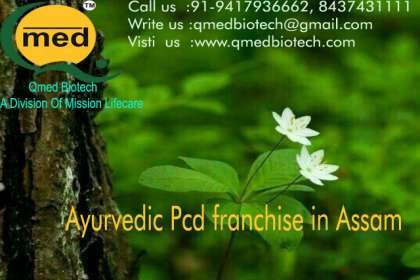 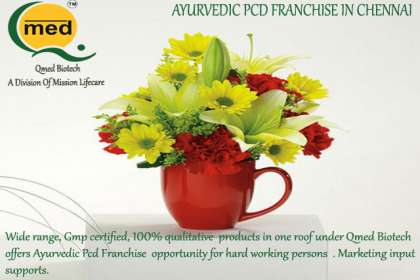 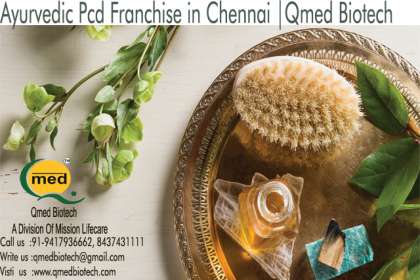 Endometriosis is a condition in which the reproductive system and pelvic area of the women gets affected. The beginning of the disease is often goes unnoticed but later on symptoms can be seen. It is related with the menstrual cycle and the hormones that start menstruation. This disease starts when small particles which are similar to the lining of the uterus make their path towards the pelvic cavity. Such Particles begins performing functions like the uterine lining which is known as endometrium. It responds to the hormones in the body and makes our body for possible pregnancy every month by accumulating blood cells. If this pregnancy does not takes place, then the blood comes out of the body through menstrual period. It most commonly found on the organs of pelvis.

The main thing which is associated with this disease is that the symptoms of the disease in the early stages are like normal changes that usually occur due to menstrual cycle. But with time the symptoms begins getting worse. It will also affect the overall health. There were rare cases where the symptoms even in the later stages are not experienced by the women. Some of the symptoms include:

Pain which usually occurs before menstruation and decreases after menstruation Painful sexual intercourse Lower back pain experiences by the patient. During bowel movements person feels pain. Pain while urinating Irregular periods Infertility is one of the symptoms Heavy menstrual flow during periods Tiredness is also there Some of the general symptoms which occur due to endometriosisbut many times got confused with other conditions are Low grade fever Repeated allergies and infections Headache Low blood sugar level Depression

There is no such specific food which should be consumed during endometriosis, but some dietary changes can help in bringing some positive results in the health of the person.

The vegetables such as kale, broccoli and cauliflower contain a compound known as indoles which helps to control the metabolism of estrogen. Flaxseeds improve the conditions which are related with the estrogen so it is beneficial for the treatment of endometriosis. Omega-3 fatty acids which are present in fish help to decrease the growth of abnormal endometrial tissue. Combination of the herbs like wild yam root, horsetail, red clover blossoms and red raspberry leaves for making an herbal tea which is best suited for the treatment of endometriosis. Foods like chocolate, caffeine and carbonated beverages should be avoided as they can accumulate the symptoms of endometriosis.

Now a days the treatment of endometriosis usually involves medication or some surgical treatment. The main point of such treatment is to just control the severity of the disease but is unable to find the root cause of the disease. For this there are some natural supplements that help to manage the symptoms and prevent aggravation.

As toxins present in the environment causes the development of the disease, so it is necessary to avoid it. Some chemicals are found in animal fat and hence foods like red meat and high dairy products should be avoided. Herbs supplements like rosemary and dandelion extracts are proved to be very beneficial. They help to maintain hormonal levels. The herb, motherwort helps to enhance blood level in the reproductive system. Chamomile helps to decrease the severe cramping and pain during menstruation. This herb should be consumed in the form of capsules or tea. Natural home remedy using milk and asparagus powder: take 1 glass of milk and add this powder. Mix well and consume it two times a day Use of ashoka tree’s bark: crush the bark and make the powder of ashoka bark and add it to water. Heat it till the half liquid remains then strain it and consume it. Use flax seeds and soak them in water overnight. Then strain and consume water in the morning.

2 thoughts on “Antiquity of Ayurveda”